New York City's Subway System Is In A State Of Emergency 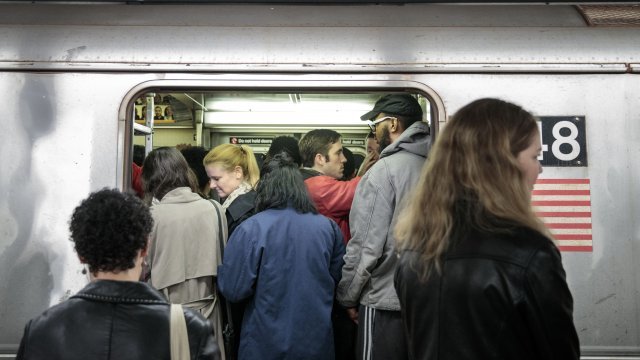 New York City's subway system is kind of a mess right now, and the state's governor is getting involved.

Cuomo declared a state of emergency for the NYC subway. He also pledged to funnel an additional $1 billion to the Metropolitan Transit Authority, but it wasn't super clear where that money would come from. 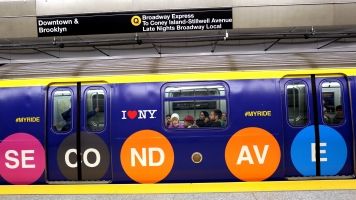 In recent weeks, the city's subway riders have suffered through long delays, power outages and even a derailed subway car. Because the state runs the MTA, Cuomo has taken a lot of the criticism.

Cuomo has asked returning MTA chairman Joe Lhota to reevaluate the agency's structure and how it spends its money. Any major additional funding will likely have to be approved by the state legislature first.