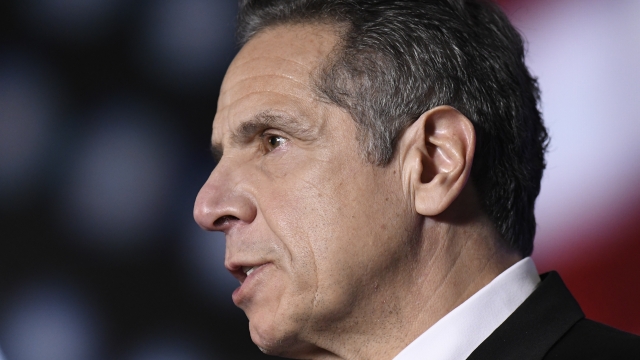 New York Gov. Andrew Cuomo is on the defensive after two former aides accused him of sexual harassment.

Gov. Cuomo denied he made any unwanted sexual advances and said he did not touch anyone inappropriately.

However, he did release an apology Sunday after his office initially denied or dismissed those claims. He said his comments may have been misinterpreted as too personal or flirtatious. He said it may have seemed that way and he apologized. This is the first time that we're seeing Cuomo acknowledge some of this alleged behavior.

Two former aides have come forward making these allegations and they have chosen to be identified. One of them is Charlotte Bennett. She told The New York Times that Cuomo asked about her sex life and she felt he was making an unwanted advance.

Another former aide who lodged complaints against Cuomo is Lindsey Boylan. She said Cuomo gave her a kiss while on the job. Boylan wrote on Twitter that Cuomo harassed her for years and people on Cuomo's team saw that behavior happen.