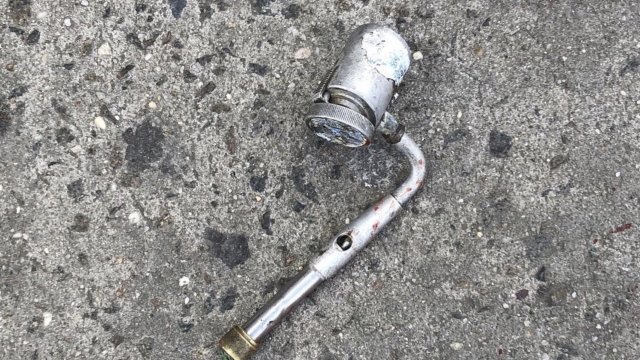 Police officers in New York City fatally shot a man they thought pointed a gun at them. They later discovered it was actually a metal pipe with a knob on the end.

Authorities say they were responding to several 911 calls about a man pointing "a silver firearm at people on the street" in Brooklyn.

When officers located the suspect, police say he "took a two-handed shooting stance and pointed an object at the approaching officers." 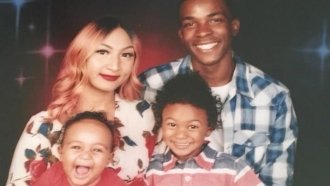 Four officers fired their weapons, hitting the suspect. He was transported to a local hospital, where he was pronounced dead.

Local news outlets report a crowd of people gathered near the scene and that while a few people shouted at police, they later dispersed peacefully.

The New York Times identified the victim as Saheed Vassell. Multiple media outlets spoke to his father, who said his son had bipolar disorder.

This incident comes about two weeks after police in California shot an unarmed black man, reigniting protests and calls for police reform.