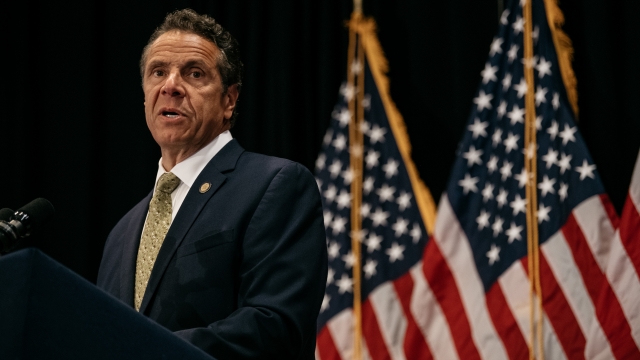 Cuomo said in a statement, "The answer to the gun violence epidemic plaguing this country has never been and never will be more guns, and today we're expanding New York's nation-leading gun safety laws to further protect our children."

The bill was part of a larger gun control package the state legislature passed back in January. Cuomo signed some of the other bills earlier this week, including one that bans bump stocks and increases the amount of time that can be spent doing background checks.

The ban on arming teachers contrasts policy supported by the White House. After the 2018 shooting at Marjory Stoneman Douglas High School in Florida, President Donald Trump said he supported a proposal by the NRA to allow teachers to carry firearms.