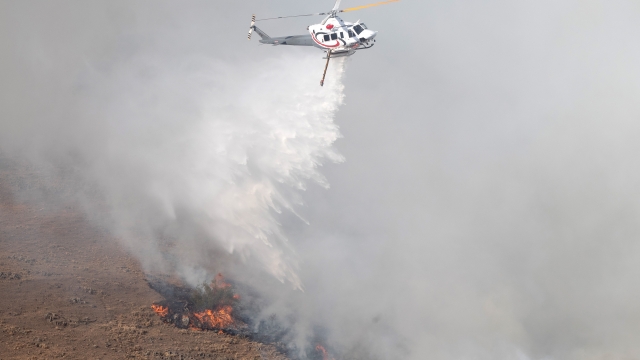 Fire officials in Australia say all the bush and grass fires in New South Wales are officially contained for the first time this season.

Thursday's announcement follows months of deadly fires across the continent, which have claimed dozens of lives, destroyed thousands of homes and affected an estimated 1 billion animals.

Recent rainfall in New South Wales has helped make containment possible, despite some of the flooding and damage it has caused.

While there is still some fire activity in the southern part of the state, fire officials say emergency workers will focus on rebuilding efforts.