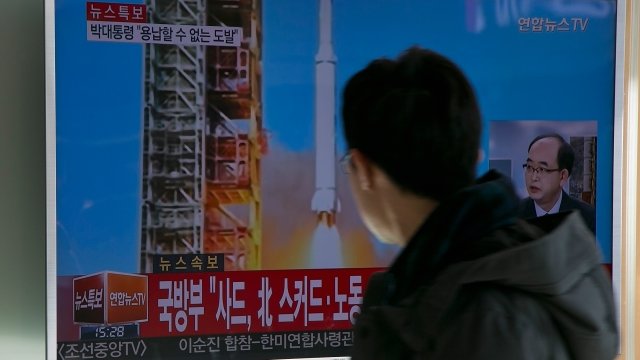 The Trump administration announced dozens of new sanctions linked to North Korea's ongoing development of its nuclear and missile programs.

It's the latest round of sanctions meant to convince the regime to abandon its nuclear weapons program. The country has been largely quiet since agreeing to participate in the upcoming Winter Olympics. But in the past, it tested a ballistic missile, which it claims can hit the U.S. mainland.