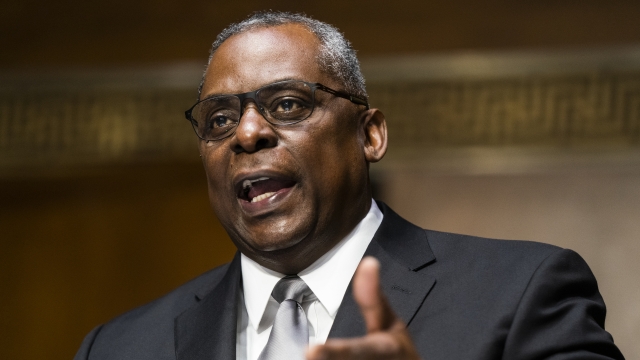 He's given his senior leaders two weeks to send him reports on sexual assault prevention programs in the military, as well as an assessment of what has worked and what hasn't. Austin also asked for relevant data for the past decade, including efforts to support victims.

The memo, which went out Saturday, fulfills Austin's commitment he made to senators last week during confirmation hearings.

Reports of sexual assaults in the military have steadily gone up since 2006, according to department reports, including a 13% jump in 2018 and a 3% increase in 2019.

Additional reporting by Lolita C. Baldor of The Associated Press.