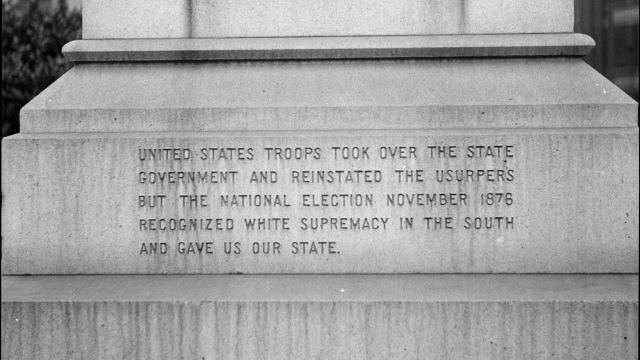 Back in 2015, South Carolina's governor signed legislation to take down the Confederate flag from statehouse grounds.

The first statue that was removed was the Liberty Place Monument, which was originally built to honor a white supremacist group in New Orleans that tried to topple the city government and fought against the "racially integrated City of New Orleans police and state militia."

The original inscription on the statue even made a declaration of white supremacy in the state. 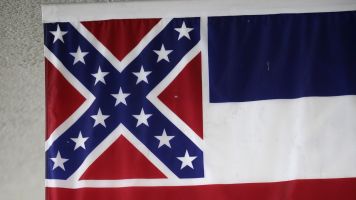 Removing the statues, much like removing the Confederate flag in other Southern states, has seen a lot of pushback from city residents. It's also seen multiple challenges in court before a federal judge ultimately ruled in favor of the mayor.

There are three other monuments scheduled to be removed, including a statue of Confederate Gen. Robert E. Lee in Lee Circle. The statue of Lee has overlooked the city since 1884, and Lee Circle is "one of New Orleans' most prominent interchanges on one of its most famous streets."

The mayor hasn't announced when the other statues will be removed or in what order for security reasons, but he did say they will be taken down "sooner rather than later."