New Jersey Has A Tangled History With This Sports Betting Law 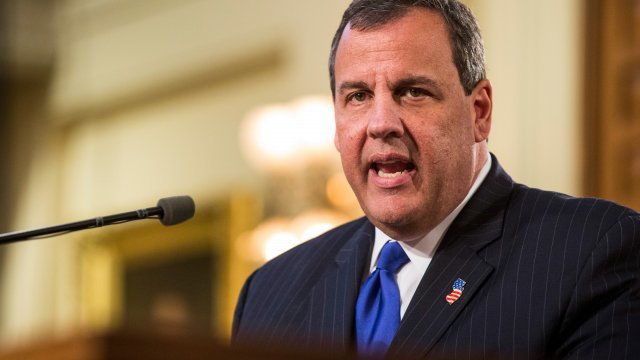 New Jersey has a complicated history with the sports betting law it's trying to fight. After all, one of its former lawmakers was the one who originally sponsored it.

In 1991, then-Sen. Bill Bradley first proposed limits on state-sanctioned sports betting. He played in the NBA before entering politics and thought gambling could lead to rigged games.

When Congress passed the Professional and Amateur Sports Protection Act in 1992, the four states that already legalized various kinds of wagers were grandfathered in. 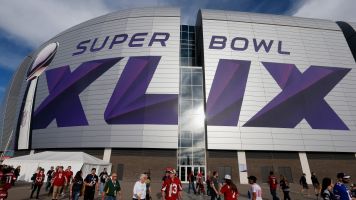 However, Nevada was the only one that allowed single-game betting at the time, so it remains the only state where you can place those bets today.

Because Atlantic City was a powerful gambling destination in the '90s, Congress actually gave New Jersey a whole year to approve sports betting. But the state assembly couldn't get it done, and now Gov. Chris Christie is fighting federal law at the Supreme Court.

A lot of Christie's motivation lies in potential revenue. He says nearly $149 billion is gambled on sporting events each year.