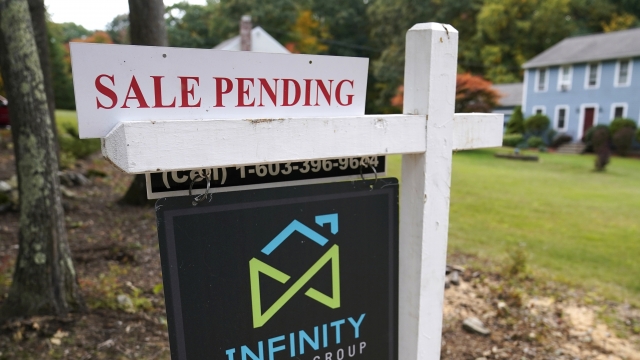 The Commerce Department reported Tuesday that sales of new single-family homes rose to a seasonally adjusted annual rate of 800,000 units last month, which was well above what economists had been expecting.

However, the government revised lower its estimates for sales in the previous two months with August now showing a 1.4% decline to a rate of 702,000 units.

The September sales pace was the strongest since sales reached an annual rate of 873,000 in March.

Prices are being pushed higher by strong demand and increases being faced by builders who are grappling with shortages of critical building supplies such as lumber.

The report showed that sales rose in all parts of the country in September except for the Midwest, where they slipped 1.5%. Sales were up 32.3% in the Northeast, 17.5% in the South and 8.2% in the West.