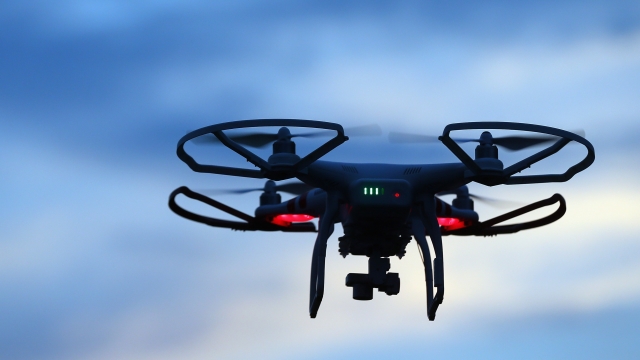 The FAA set limits on a drone's speed, altitude and weight, but the part getting the most attention is the one requiring any unmanned aircraft to be within sight of its operator or a spotter.

That rule is a huge blow to the dream of drone delivery services. If you’re close enough to see the drone deliver a package, you might as well just take it to the door yourself and save on the cost of buying a drone.

The CEO of drone consulting firm Aerotas said: "Delivery is definitely getting left out in the cold with these rules. All of the long-distance stuff will clearly still have to wait."

But it may not have to wait for long. Experts predict that once the FAA is comfortable with the technology it will give companies more room to use drones over long distances.

An FAA administrator said the new rules are "just our first step. We’re already working on additional rules that will expand the range of operations."

When the rules go into effect in August, the roughly 7,000 companies that are waiting for government approval will be able to use drones to help them do business, as long as they keep an eye on them.

This video includes clips from Amazon and The Verge and images from Getty Images.