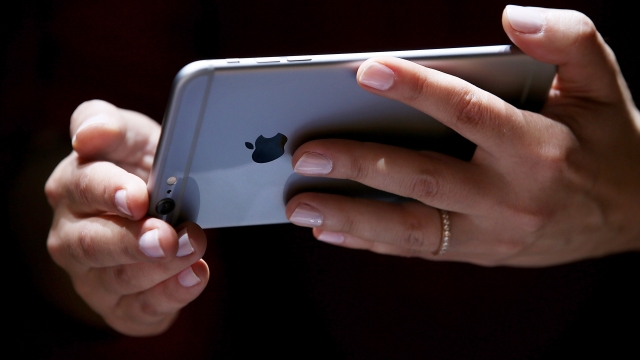 The ACLU released an internal NSA memo Wednesday revealing that the agency collected call and text message records last October without authorization. It's not clear from the redacted documents exactly how much data was gathered.

A similar incident publicly emerged in 2018 when the NSA disclosed that it had unlawfully collected, then purged, some U.S. phone metadata records.

The government started using the phone surveillance program in question in 2001 as a way to monitor potential conspirators in the Sept. 11 attacks. Whistleblower Edward Snowden revealed its existence, and that prompted privacy concerns. The program was replaced in 2015 with the USA Freedom Act, which is up for reauthorization at the end of this year.

The NSA has reportedly been considering shutting down the program for good, and the ACLU says it should.

On Wednesday, the advocacy group sent a letter to the House Judiciary Committee calling for an end to the program, citing privacy violations.

The Trump administration hasn't publicly announced whether it'll renew the program, but a bipartisan group of lawmakers appear to be on board with ending it.

Congress is expected to debate the issue in the coming months.