A Large Part Of California Wants To Become Its Own State 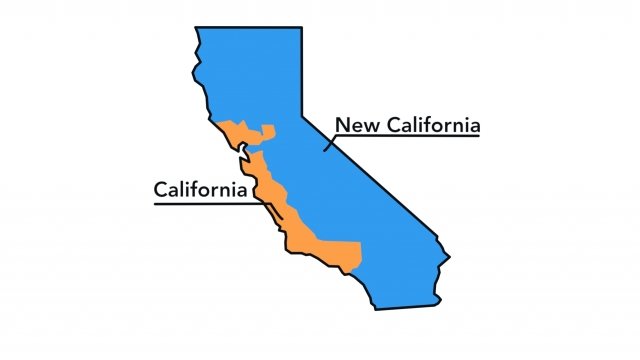 New California read its own Declaration of Independence this week. Its founders want to separate a majority of the state from coastal cities.

There's a large swath of California that's trying to break from some of the coastal cities — and it just took its first steps to do so.

It's called New California, and its founders want to separate a majority of the state from the coast. They read their own Declaration of Independence this week.

New California founders argue current California is "governed by a tyranny" and that under the U.S. Declaration of Independence and Constitution, they have a right to institute a new government.

States Are Introducing Their Own Net Neutrality Protections

Nebraska, California, Washington, New York and Massachusetts have each introduced legislation to protect net neutrality at the state level.

New California founders told CBS Sacramento they want to do things the right way by working with the California legislature and showing that the new state can govern itself.

Still, based on previous movements, this one's likely a long shot.