Netflix Will Let Viewers Choose What Happens During TV Episodes 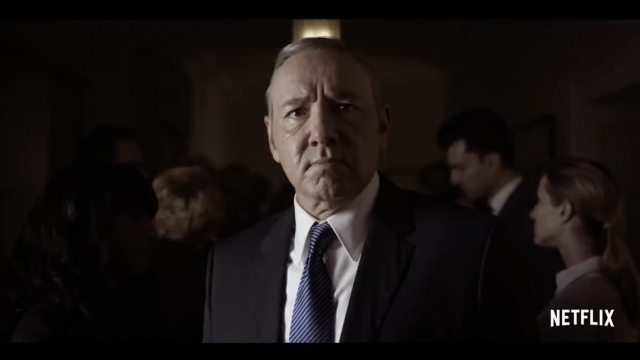 By Ryan Biek
March 7, 2017
Netflix confirmed it will test interactive TV shows to see what kinds of choices viewers enjoy the most.
SHOW TRANSCRIPT

Netflix is experimenting with technology that could give you more control over what happens in your favorite shows.

Netflix told Digital Spy it will test interactive TV shows to see what choices viewers like the most and which are actually doable.

Picking major plot points like in the old "Choose Your Own Adventure" books may be the goal, but Netflix didn't really say much else.

The issue is how major the choices will be. Digital Spy guesses you won't get to decide who lives and dies. 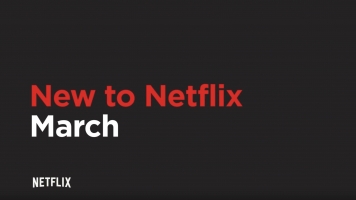 Everything You Need To Watch On Netflix In March

Still, any option out there would likely mean extra scenes or even different episodes. Netflix is already pouring billions of dollars into original content, and those alternative scenes could add up.

Last year, Netflix debuted some interactive content with its children's series "Kong: King of the Apes." But that was less about plot choice and more about unlocking short animations.

According to the Daily Mail, Netflix will test out the choice-based format on a kids show. Depending on how well it works, adult content might get the same treatment.