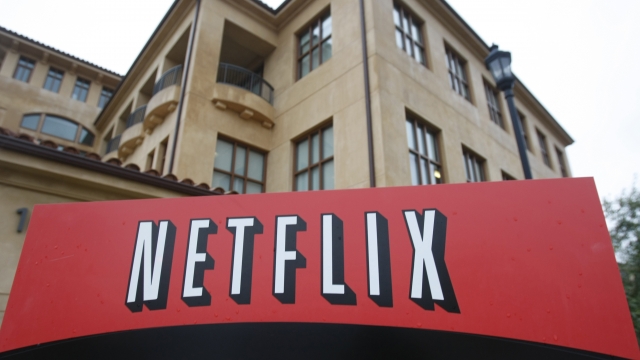 Netflix's CCO, Ted Sarandos said the company created a $100 million coronavirus relief fund to support its workers around the world.

Netflix is trying to support those hardest hit in the TV and film industry during the coronavirus pandemic with a $100 million fund for unemployed film crews.

Netflix's Chief Content Officer, Ted Sarandos says the company has created the fund to help workers on its own productions and others within the entertainment industry.

In a blog post, Sarandos said most of the fund will go to out-of-work crew members who work on Netflix productions around the world. This includes workers who are paid by the hour such as electricians, drivers and hair and makeup artists.

Netflix had to suspend production of shows like Stranger Things and The Witcher weeks ago because of the virus. The fund is in addition to two weeks pay it has already committed to its workers.

The company will also donate $15 million to industry organizations in other countries where it has a large production presence.

Contains footage from The Associated Press.