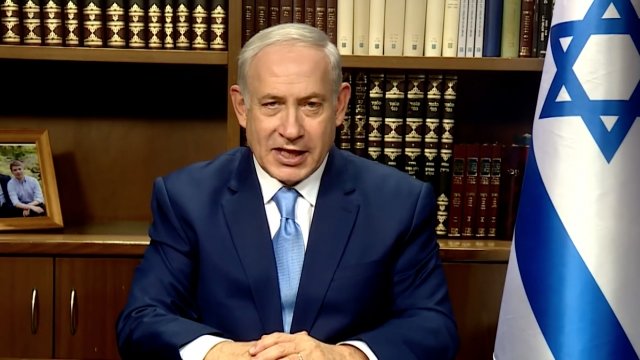 "We're profoundly grateful for the president for his courageous and just decision to recognize Jerusalem as the capital of Israel and to prepare for the opening of the U.S. embassy here," Prime Minister Benjamin Netanyahu said. 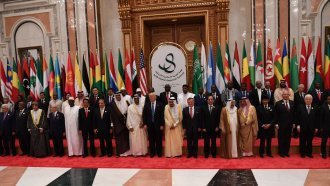 US Ties To Arab World May Weaken If Trump Recognizes Jerusalem

Haaretz reported Tuesday that White House officials asked Israeli ministers not to talk about the issue, which has drawn ire from Palestinian, Arab and European leaders.

Israeli politicians struck up a chorus of praise, calling it "the right thing to do"; saying, "This is a historic day for Israel!"; and claiming the move "reflects the President's commitment to an ancient but enduring truth."

Netanyahu said Trump's decision was a key step in peace talks with the Palestinians because Israel would not accept any peace agreement "that doesn't include Jerusalem as the capital of Israel."