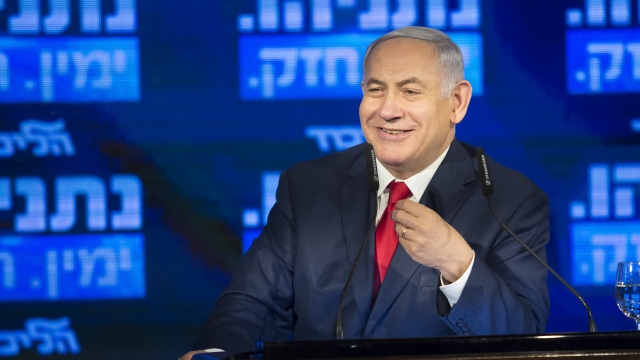 Saturday marks his 4,876th day in office — with a ten-year hiatus in between his first term and his next one. That surpasses Israel's founding father, David Ben-Guiron. Netanyahu was first elected in 1996, then again in 2009 and every election after that.

Despite hitting this milestone, Netanyahu is facing an election in September. It comes less than a year after the country's previous election. The new vote is due to Netanyahu failing to form a coalition government.