Living With Your Parents? You And Nearly 40 Percent Of US Millennials 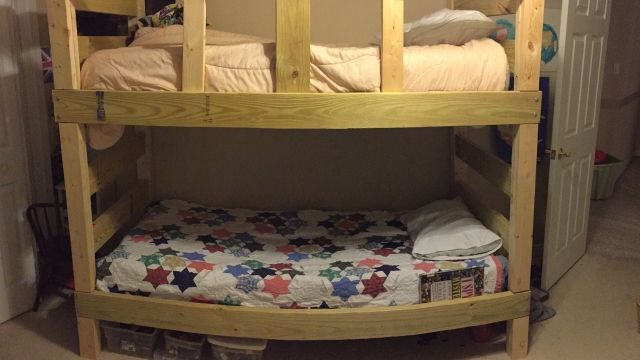 SMS
Living With Your Parents? You And Nearly 40 Percent Of US Millennials
By Ryan Biek
By Ryan Biek
December 21, 2016
The percentage of young adults who lived with family members in 2015 almost reached levels we haven't seen since 1940.
SHOW TRANSCRIPT

Stuck living in your childhood home? You're not alone.

Data analysis from Trulia, a real estate tracker, has found nearly 40 percent of 18- to 34-year-olds were living with parents or other family members in 2015.

That's the highest it's been in the U.S. since 1940, the year after the Great Depression officially ended.

Millennials have benefited from an improving unemployment rate, but wages have stayed below where they were before the Great Recession. The increasing number of adults with student debt hasn't helped either.

These numbers might also point to a new generational norm. Two years ago marked the first time in modern history where the number of young adults living in their parents' house outnumbered those living with a spouse or partner in their own home.