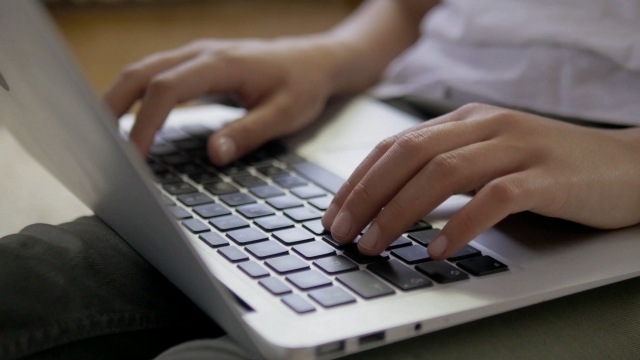 Internet outages are becoming more common around the globe, according to a new report from internet freedom advocacy group Access Now.

The report found in 2018 alone, there were nearly 200 internet shutdowns, mainly in Asia, Africa and the Middle East.

In August, India cut off phone and internet services to millions of people in Kashmir to squash protests there after revoking the region's autonomy.

Over 140 days later, the people of Kashmir are still without internet access….."The longest internet blackout in a democracy.”

Kaye has used his social media presence to demand authorities “lift the communications siege” on what he describes as a “collective punishment without even the allegation of an underlying offense.”

Most recently, services were cut off in other parts of India in response to widespread protests against the country's new citizenship law.

Officials will not say when internet services will be restored, even though they have made numerous claims that life was returning to normal in Kashmir.