The Real Caveman Diet Was Mushrooms, Tree Bark And Moss 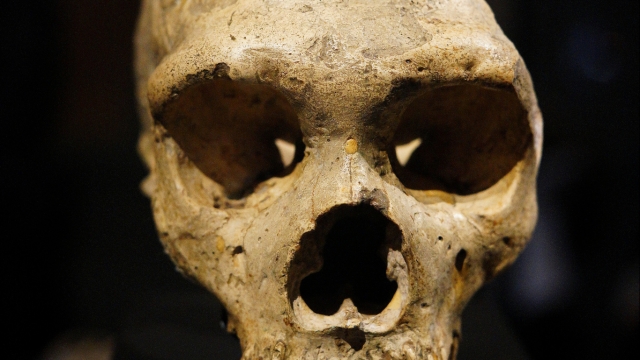 We used to think Neanderthals ate mostly meat, but now, it turns out some were more gatherer than hunter.

A research team studied the dental plaque of Neanderthal fossil remains from Northern Spain and Belgium. At 50,000 years old, this is the oldest dental plaque ever analyzed.

The scientists found while the Neanderthals in Belgium ate rhinoceros and wild sheep, the Spanish Neanderthal had a vegetarian diet of wild mushrooms, pine nuts, moss and tree bark, but no meat. 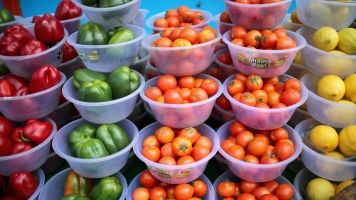 The finding adds to evidence that not all Neanderthals were carnivores. A 2014 study of their poop showed traces of plants. And in 2016, researchers found only 80 percent of the food some Neanderthals ate was meat.

The research also improves our understanding of how the Neanderthal diet may have changed as food became scarce. For instance, remains found in northern Europe suggest some Neanderthals turned to cannibalism when they lost their main meat sources. This new study suggests early humans found a healthier way to fill the gap.

But don't worry. Your Paleo diet is fine — as long as there's enough meat.