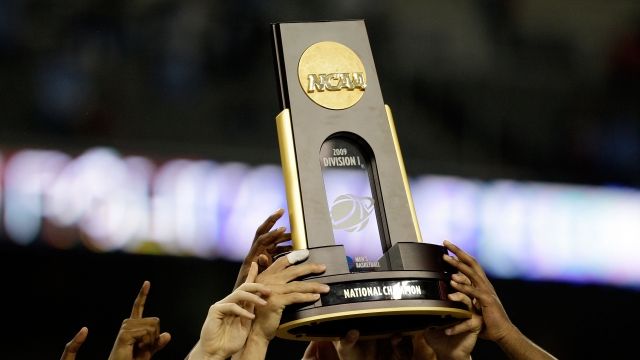 SMS
NCAA To Pay Former Student Athletes $208M In Stipend Settlement
By Grant Suneson
By Grant Suneson
February 4, 2017
The NCAA payouts are happening because former athletes argued they didn't get the same stipend as their successors.
SHOW TRANSCRIPT

In 2015, the NCAA made a rule that expanded what an athletic scholarship can cover. On top of tuition and room and board, athletes get a stipend for other expenses, like travel costs.

Some former athletes wondered why they didn't get the same consideration and filed a class-action lawsuit. On Friday, the NCAA said it settled with the athletes for $208 million.

Four-year student athletes who played Division I basketball and what used to be known as Division I football starting in 2009 can get about $6,800 each on average.

The NCAA doesn't seem happy about the settlement and said it "will continue to vigorously oppose the remaining portion of the lawsuit seeking pay for play." 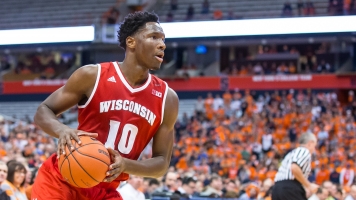 The Real Money In College Sports Isn't Made By The NCAA

The suit continues a trend in college athletics. More NCAA athletes are trying to get a bigger slice of the pie when it comes to compensation.

Northwestern University's football program tried to unionize in 2014 and had a brief victory; it was ruled they were considered employees. The National Labor Relations Board then overturned its own ruling, saying the move "would not promote stability in labor relations."

Athletes are also lining up to take the NCAA to court over the way it handled concussions. The college sports governing body shelled out $75 million in a previous lawsuit.

This is the second-largest amount the NCAA has had to pay. A 2008 suit about the price of attendance was settled for $230 million.