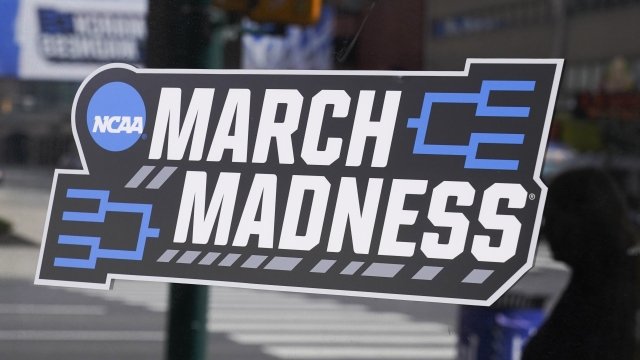 SMS
NCAA Players Push For Reform Ahead Of Tournament
By Newsy Staff
By Newsy Staff
March 18, 2021
Players want the right to profit from their name, image and likeness by July 1.
SHOW TRANSCRIPT

Several high-profile players are calling out the NCAA ahead of the men's basketball tournament.

Players from more than 15 teams used #notNCAAproperty on social media to call for more freedoms for players.

This is what they want: the right to profit from their name, image and likeness by July 1. They're also asking for a meeting with the president of the NCAA and lawmakers to encourage them to give players more protections.

You may be wondering why this is a big deal or why players are making this point now. The NCAA tournament generates nearly $900 million in revenue through media rights. That money is split by the schools and conferences participating.