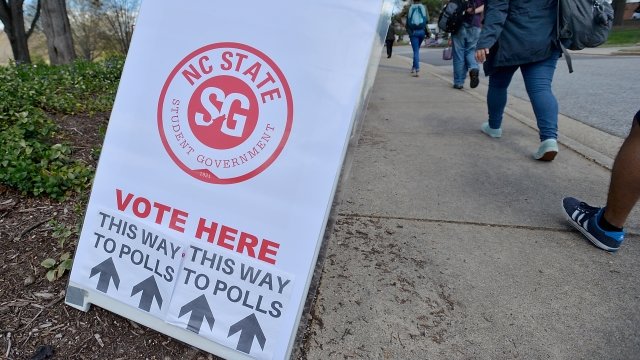 The Democratic candidate for North Carolina's 9th Congressional District is withdrawing his concession amid allegations of election fraud against his opponent.

In a video posted to Twitter on Thursday, Dan McCready accused his opponent, Republican Mark Harris, of bankrolling "shameful, criminal activity ... to take away North Carolinians' very rights to vote."

His announcement comes as the State Board of Elections is investigating some voters' claims that Harris' campaign collected and finished people's absentee ballots, which is illegal in the state.

"If the allegations presented by the Board of Elections rise to a level of turning the outcome of this race or having a substantial likelihood, there has to be a new election," Dallas Woodhouse told CNN.

The director of the North Carolina Republican Party said Thursday he was open to a new election, something Rep. Nancy Pelosi said the U.S. House of Representatives could order.

For his part, Harris has called on the Board of Elections to certify the results of the Nov. 6 election, which show him winning by fewer than 1,000 votes.