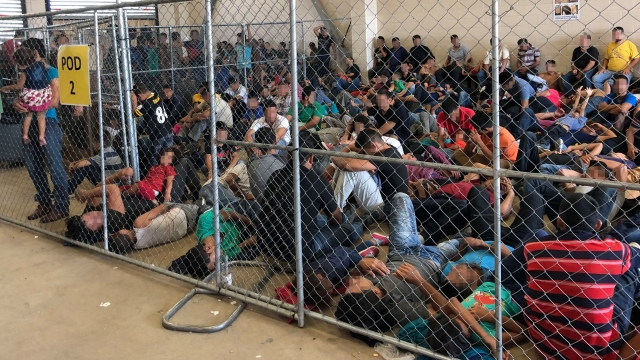 The Trump administration is reportedly diverting $271 million in Department of Homeland Security funding to immigration services at the southern border.

In a letter obtained by NBC News, a California congresswoman says more than half of that money — about $155 million — will come from FEMA's Disaster Relief Fund. The news comes as Tropical Storm Dorian moves closer to Puerto Rico.

Last month, the Trump administration sent Congress a list of the allocations, saying the transfer was necessary because Congress didn't approve funding for beds at ICE detention centers back in June.

The money previously set aside for disaster relief will reportedly fund temporary court facilities so that officials can hear more asylum cases.

The rest of the money, which was earmarked for things like Coast Guard operations and aviation security, will pay for about 6,800 beds at ICE facilities.

A DHS official told NBC News the money will be transfered "immediately" in order to fund ICE operations through Sept. 30.