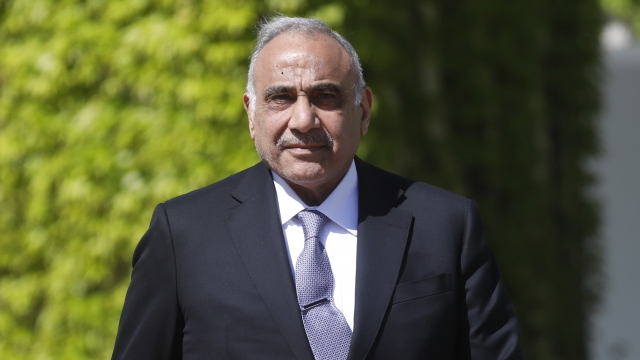 Iraq's prime minister is expected to ask the U.S. to withdraw its military presence in the country, after Parliament voted Sunday to remove all foreign forces.

According to NBC, Iraq's Prime Minister Adel Abdul-Mahdi was scheduled to meet with U.S. Ambassador Matthew Tueller on Monday to discuss the presence of the U.S in the country and to likely ask for an exit timeline for U.S. forces.

There are currently about 5,000 U.S. troops working to combat ISIS in Iraq. Relations between the U.S. and Iraq are now in question, as the region considers retaliation against the U.S. for the airstrike.

Meanwhile, President Trump is threatening retaliation if any attacks are made against the U.S.