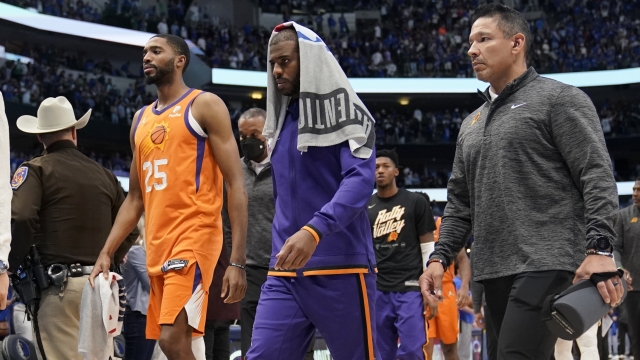 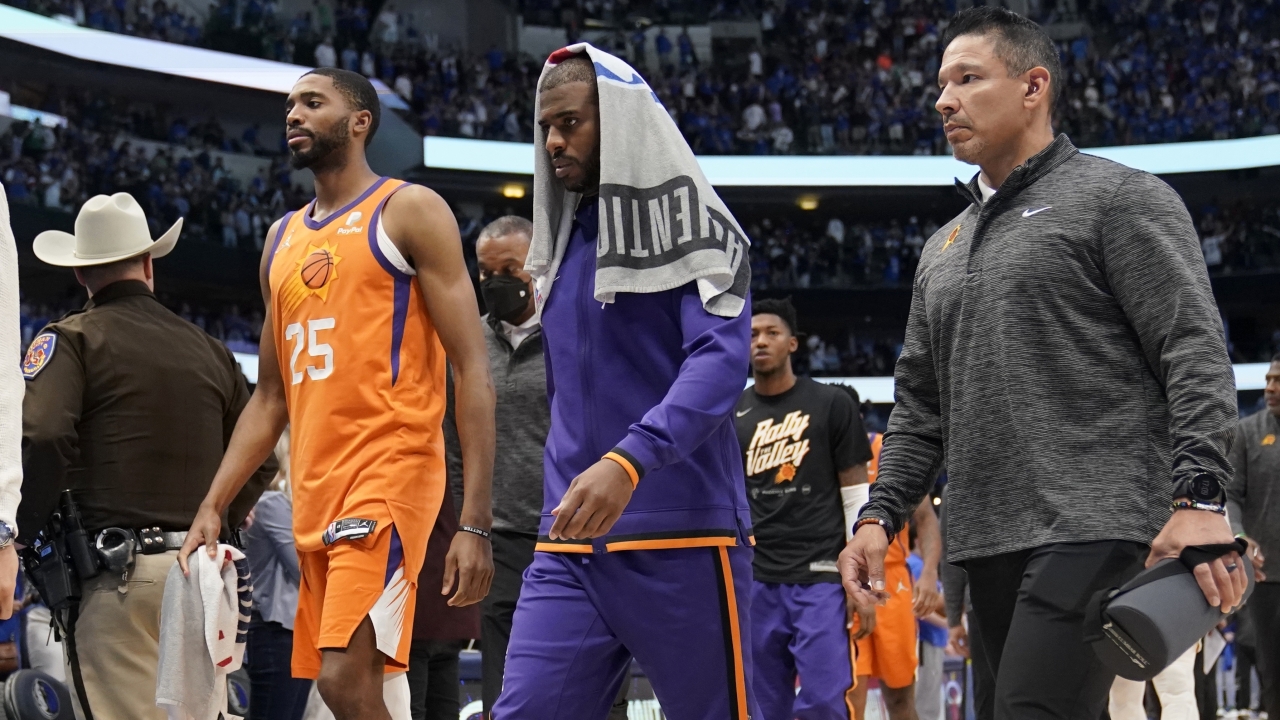 The Dallas Mavericks said they are aware of an incident between a fan and the family of Chris Paul of the Phoenix Suns during Sunday's Western Conference semifinal round playoff game at American Airlines Center.

ESPN reported that members of Paul's family had been harassed by fans and that some in the crowd made physical contact with them.

Chris Paul was not happy. 😳

“It was unacceptable behavior and will not be tolerated," the Mavericks said in a statement. "The Mavericks, along with American Airlines Center, swiftly removed the fan from today’s game.”

After the game, Paul tweeted: “Wanna fine players for saying stuff to the fans but the fans can put they hands on our families,” He also added an expletive.

Immediately after the game, it was unclear what Paul was addressing when he sent the tweet about a player’s family being accosted by fans. He wasn’t asked about it by reporters after the game.

On Sunday, the Mavericks beat the Suns 111-101 and evened the best-of-seven series 2-2. Paul fouled out of the game in the fourth quarter. Game 5 is Tuesday night in Phoenix.