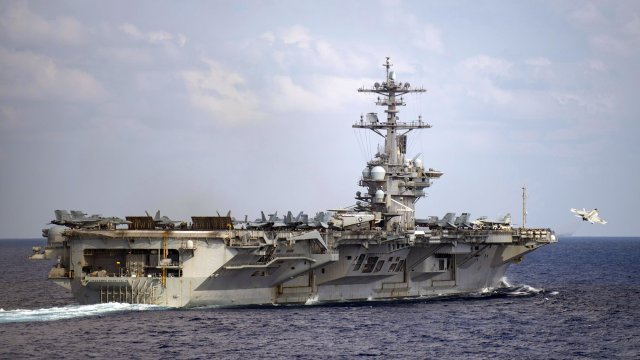 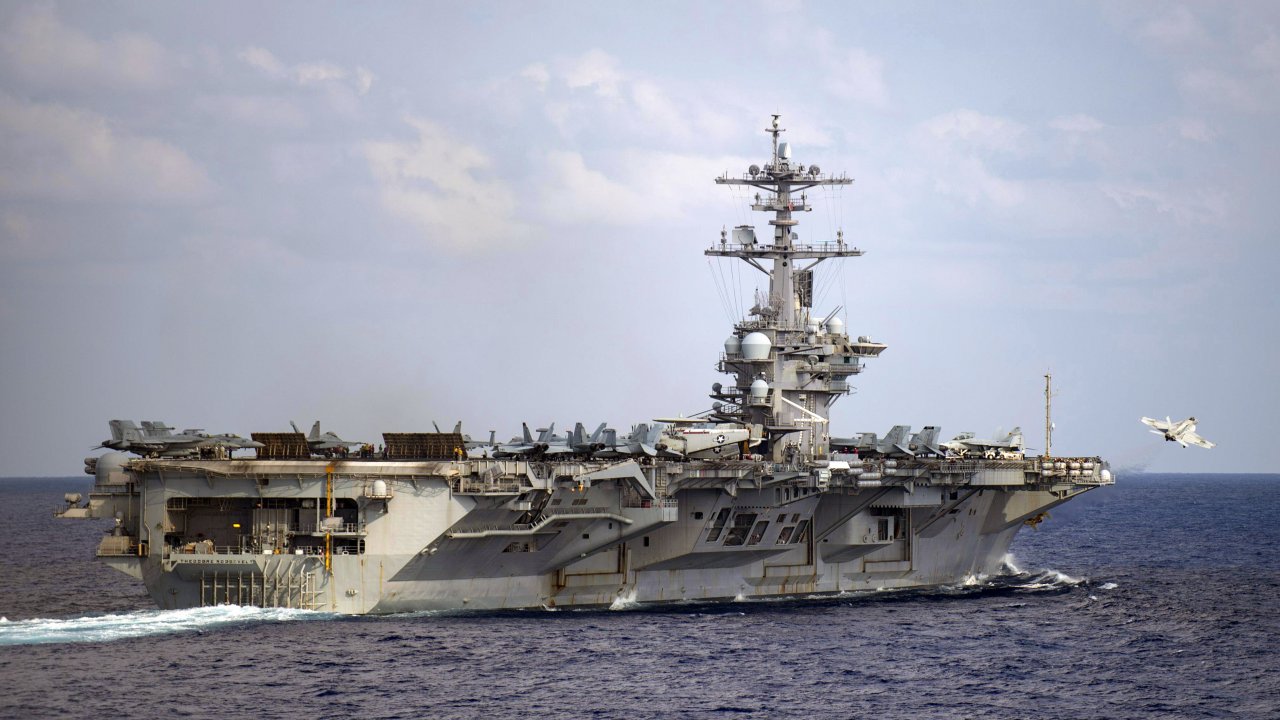 The Navy is doing a broader investigation into the coronavirus outbreak aboard the USS Theodore Roosevelt aircraft carrier and the events that led to its captain being fired.

Acting Navy Secretary James E. McPherson said he reviewed the preliminary inquiry into the outbreak and discussed the matter with the Chief of Naval Operations. McPherson said he has "unanswered questions ... that can only be answered by a deeper review."

The acting secretary said he hopes the probe will "provide a more fulsome understanding of the sequence of events, actions and decisions of the chain of command," in response to the COVID-19 outbreak.

As Newsy has previously reported, then-Captain Brett Crozier was fired after a letter he sent to Navy leaders about the outbreak aboard the Roosevelt was leaked to the press. The acting Navy Secretary at the time, Thomas Modly, resigned after he was criticized for calling Crozier "too naive or too stupid" to lead the ship.

Navy leaders have since recommended Crozier be reinstated. But Wednesday's announcement of a broader investigation will likely delay that final decision. According to a Defense official, the wider investigation is expected to last no longer than 30 days.