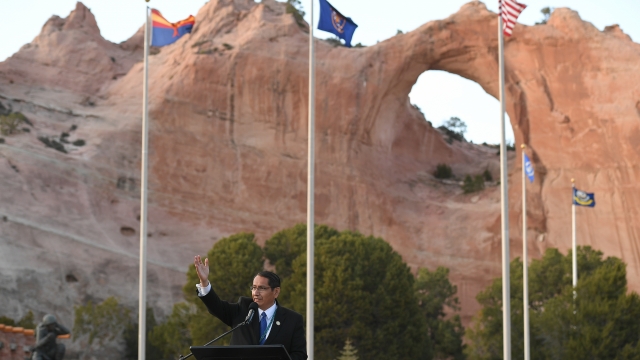 The Navajo Nation is now the largest tribe in the U.S.

It already had the largest land mass of any federally recognized tribe, but it previously had about 306,000 enrolled citizens compared to the Cherokee Nation's 392,000.

However, last year, Navajos rushed to enroll or fix their records as the tribe offered assistance from the CARES Act. That boosted official enrollment to nearly 400,000 citizens.

The Cherokee Nation is still growing, though, and could eventually take the top spot back.

The numbers matter because tribes often are allocated money based on their number of citizens.