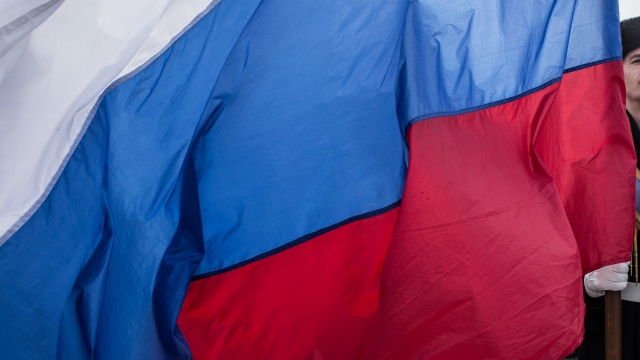 NATO members have officially accused Russia of violating a decades-old nuclear arms contract — and the U.S. says there are consequences for Russia's actions.

The U.S. has threatened to withdraw from the Intermediate-range Nuclear Forces Treaty if Russia doesn't comply with the terms. The agreement stems from the Cold War and effectively bans land-based nuclear missiles with certain distance ranges.

According to Secretary of State Mike Pompeo and other Western allies, Russia developed a missile system that breaches the contract.

"In the light of these facts, the United States today declares it has found Russia in material breach of the treaty and will suspend our obligations as a remedy, effective in 60 days, unless Russia returns to full and verifiable compliance," Pompeo said.

Russia has denied the accusations.