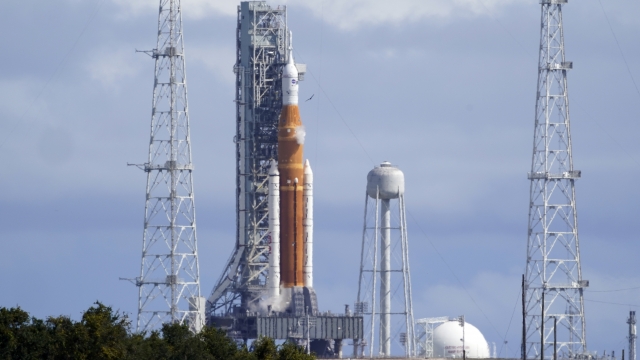 NASA engineers found another hydrogen leak during a fueling test for the Artemis 1 moon rocket.

It appears to be a leak similar to the one that stopped the September 3rd launch.

Wednesday's test is critical to determine whether the 322-foot rocket is ready for its first test flight, a lunar-orbiting mission with mannequins in place of astronauts. 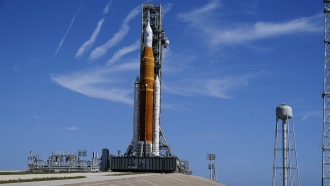 Besides replacing seals, NASA altered the fueling process, easing more slowly into the loading of the super-cold liquid hydrogen and oxygen.

Once launched, the crew capsule atop the rocket will be the first to orbit the moon in 50 years. Astronauts could climb aboard in a couple years.