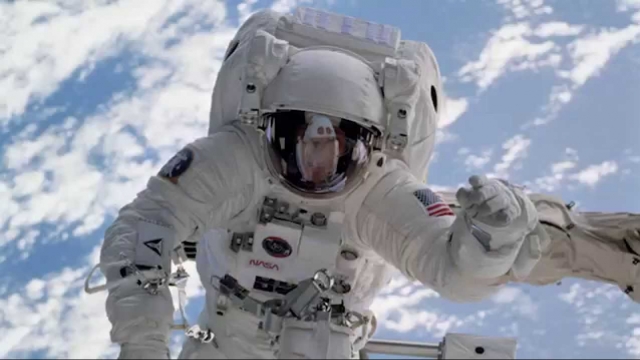 NASA doesn't hire new astronauts very often. So when the agency said in 2015 it was accepting applications, thousands jumped at the opportunity.

To choose its new astronaut class, NASA narrowed down candidates from a record number of applications — over 18,000.

The agency will announce the new astronauts June 7. 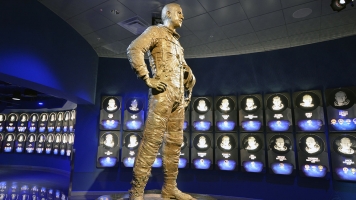 The candidates will spend two years learning the ins and outs of being an astronaut, like operating space equipment, spacewalking and speaking Russian.

But right now, it's unclear what rookie astronauts will do after training. Although NASA has plans for deep space exploration with its Orion spacecraft and its Space Launch System rocket, right now, the agency only sends crews to the International Space Station.

And there's no firm timeline for when the rocket will be ready. Its first flight is set for 2019, but it won't fly with people on board for several more years. And Congress has only approved funding for the ISS through 2024. So it's possible this new astronaut class might stay grounded.