NASA Could Face Big Cuts, But We Might Still Go To Mars 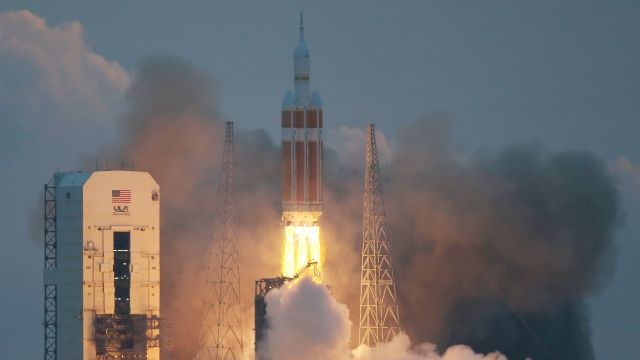 NASA could see pretty big cuts to its education and earth-science programs in 2018, and that's not sitting well with some U.S. representatives.

The space program elected to defund its Office of Education, which got $100 million for fiscal year 2017. In a hearing on Thursday, Rep. Hal Rogers questioned this decision.

"I'm concerned about your proposed cuts to the Office of Education — in fact, zero," Rogers said. "The education programs hopefully have been spreading the word about NASA's excitement and all of that. I can't understand why you would want to cut that."

But NASA's acting administrator said it wants to rebalance education initiatives. Although the Office of Education would be cut, NASA would still offer research fellowships for students and other outreach activities for kids.

Rogers and Rep. Evan Jenkins continued to argue against the proposed cuts to the Office of Education. Specifically, they were not pleased with cuts to the Established Program to Stimulate Competitive Research as well as Minority University Research and Education Program. Both representatives said the programs have been very effective in their communities. 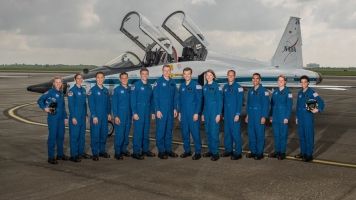 Critics specifically noted one of the programs was the Carbon Monitoring System, which studies global carbon sources and sinks using NASA tech.

NASA's acting administrator said it is still working on 20 other earth-science missions and that the space program has $1.7 billion to spend in the field.

Still, some representatives at the hearing seemed happy about the potential cuts.

"I would like just to mention that I do think it's important to be focusing on planetary science," Rep. Steven Palazzo said during the hearing. "There's already over a dozen federal agencies that study our Earth, but there's only agency tasked with space exploration, and that's NASA."

Almost $4 billion in the proposal would go toward human exploration, and if all goes according to plan, NASA hopes to send people to Mars by 2033.