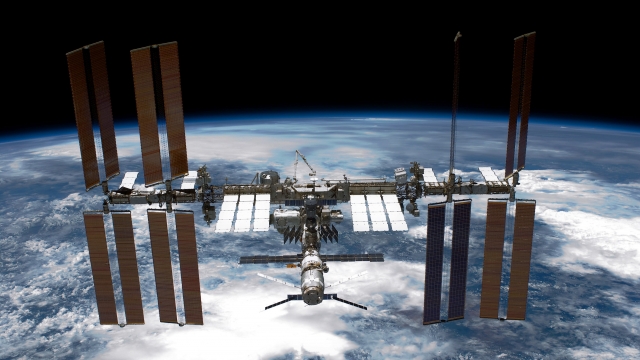 A NASA scientist has sequenced DNA in space for the first time ever.

NASA called it a "game changer," saying it will help astronauts diagnose illnesses and identify microbes growing on the International Space Station.

Astronauts accidentally bring all kinds of microbes with them when they travel to space. As a result, strange fungi have been found growing on the walls of the ISS, and similar situations were reported at the Russian space station Mir.

Over the weekend, astronaut Kate Rubins used a sequencer called a MinION to conduct tests on DNA samples that were prepared on Earth.

The next step is preparing those samples in space, where the lack of gravity makes it difficult to remove air bubbles trapped in the samples.

But preparing the samples in space could be a big help during a potential journey to Mars or other long-distance missions.

Scientists says sequencing the DNA could help keep astronauts safe by determining whether the microbes they're exposed to are harmful. That could also prevent wasting resources — like antibiotics and disinfectant — when they aren't needed.