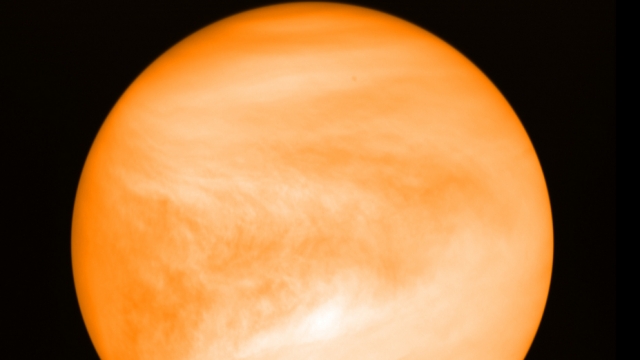 NASA is considering a mission to Venus, following the discovery of evidence of potential life on the planet.

On Monday, researchers detected evidence that may suggest that microbes are living in sulfuric acid-laden clouds in  I the planet's atmosphere.

Scientists studying the clouds from telescopes in Hawaii and Chile believe they contain the chemical signature of phosphine, a gas that on Earth is associated with biological life in oxygen-free environments.

Sara Seager, a planetary scientist at MIT, said researchers have ruled out several factors that could have produced the gas on Venus, such as volcanoes, lightning strikes or small meteorites.

"So we are left with two remote possibilities," Seager said. "One is that there's some unknown chemistry, some chemistry we don't know about. The second more intriguing possibility is that there might be some kind of life-form in the Venus atmosphere that is producing the phosphine that we have detected.”

NASA said in February it was considering two potential missions that could send robotic spacecraft to Venus.

Officials say the new research may now accelerate those efforts, with the U.S. space agency expected to make a decision by next April on potential Venus exploration.