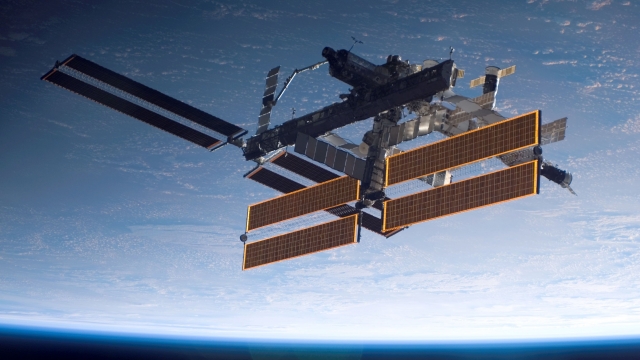 On Monday, NASA Administrator Jim Bridenstine called the launch "a terrible, terrible thing." He said it created 400 pieces of debris in space, with two dozen pieces above the ISS's orbit. Six people currently live and work on the ISS.

Bridenstine says, "that kind of activity is not compatible with the future of human spaceflight that we need to see happen." NASA estimates that the risk of debris colliding into the space station increased by 44 percent after the launch.

But according to India, that wasn't the plan. The country launched the anti-satellite missile last Wednesday and said it was tested in the lower atmosphere to avoid leaving debris in space. India says any debris should decay and fall back to earth.

There's an estimated 100 million pieces of human-created space junk orbiting the Earth, and scientists say it's a growing problem. Debris can collide with satellites and the ISS, causing significant damage.