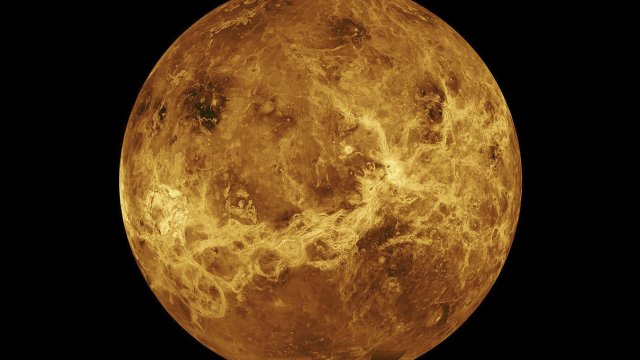 NASA plans to launch two missions to Venus by the end of the decade.

One will focus on the atmosphere of Venus and determine if the planet ever had an ocean.

The second mission will study the planet's surface and compare it to the surface of the Earth.