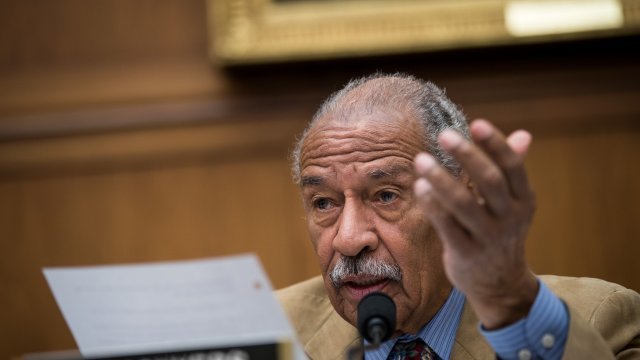 Facing sexual misconduct allegations, Conyers stepped down as the ranking Democrat of the House Judiciary Committee earlier this week.

Pelosi says she supports the House Ethics Committee's investigation into Conyers and told the panel on Tuesday to let her know if it needs any more resources.

But a few days before Pelosi's recent comments, she called Conyers an "icon" and wouldn't say if she believed the allegations against him. Some fellow Democrats criticized those comments. 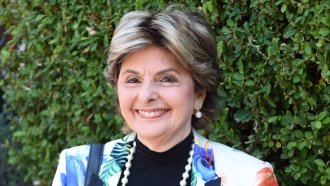 For now, Pelosi is the highest-ranking Democrat pushing Conyers to step down.

Shortly before Pelosi's statement Thursday, a family spokesperson said Conyers was in the hospital getting treatment for a stress-related illness.