Gov. Chris Christie Went To The Beach And Got Blistered By Critics 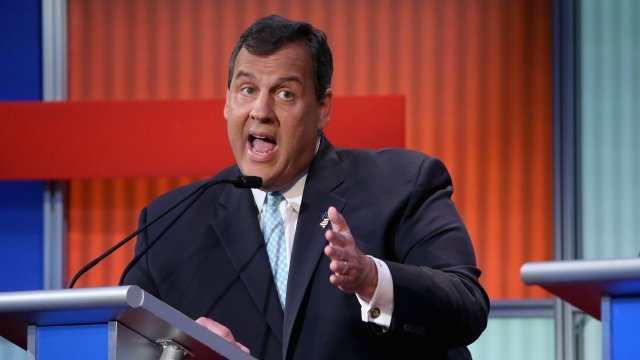 SMS
Gov. Chris Christie Went To The Beach And Got Blistered By Critics
By Katherine Biek
By Katherine Biek
July 3, 2017
The beach is currently closed to the public because of the state's government shutdown.
SHOW TRANSCRIPT

New Jersey Gov. Chris Christie found himself having to justify his weekend trip to the beach.

That's because this specific beach — Island Beach State Park — is closed to the public due to the state's government shutdown.

Christie and his family are staying at a state residence near the park for a long holiday weekend — something he made known prior to Sunday's trip.

"I told people starting last Monday that our family had plans to be here along with friends who were flying in from all over the country," Christie told WNYW over the phone Monday. 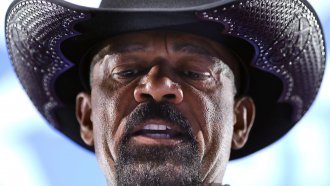 He defended his use of the residence during the shutdown, telling reporters, "Run for governor and you can have a residence there."

Still, many are critical of Christie's beach trip, including New Jersey's lieutenant governor. Kim Guadagno wrote in a Facebook post, "It's beyond words."