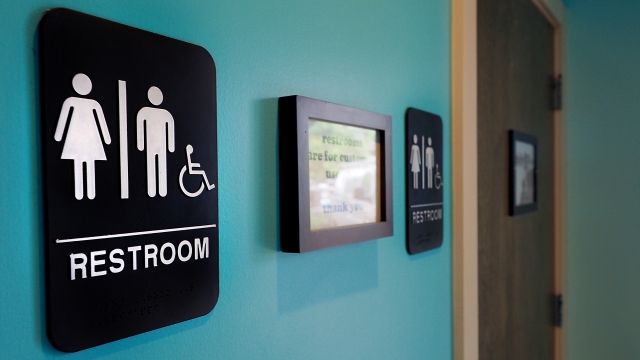 Widely known as North Carolina's "bathroom bill," the law required people to use the restroom that matches the gender marked on their birth certificate.

It also placed restrictions on local governments that want to pass nondiscrimination ordinances.

Former Gov. Pat McCrory signed it into law in March 2016.

And though the new compromise repeals HB2, it lets the state maintain control of regulations for public restrooms. 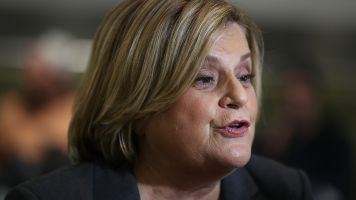 And local governments will have to wait until December 2020 to pass anti-discrimination laws.

Because of that last part, some anti-discrimination advocates are denouncing the agreement.

In a tweet, the president of the Human Rights Campaign said it was "simply another version of HB2 dressed up in a way desperate lawmakers hope will save the state's economy."

Cooper acknowledged the deal isn't perfect but said in a statement it "begins to repair [North Carolina's] reputation."