Myspace Just Got Hacked; Here's Why You Should Care 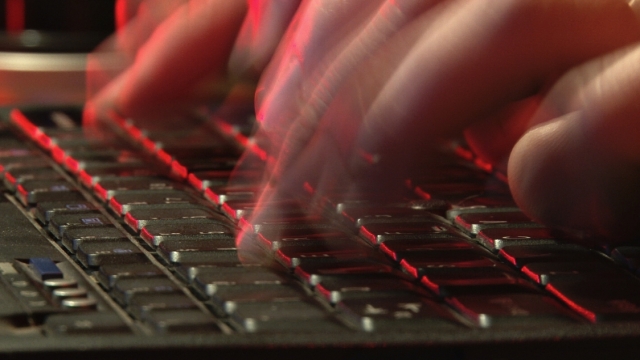 SMS
Myspace Just Got Hacked; Here's Why You Should Care
By Calvin Stovall
By Calvin Stovall
May 31, 2016
Maybe you don't use your Myspace account anymore, but personal data from when you did might've just hit the World Wide Web.
SHOW TRANSCRIPT

You may not use your Myspace account anymore, but the site's servers still have your personal data from when you did.

That's why a recent hack that reportedly compromised 360 million Myspace accounts is a really big deal.

Time Inc., which bought Myspace.com in February, confirmed in a press release that it learned about the hack shortly before Memorial Day weekend.

The company said its team received word of someone trying to sell usernames, passwords and email addresses registered before June 11, 2013.

The release said, "The Myspace breach does not affect any of Time Inc.'s systems, subscriber information or other media properties and does not appear to include financial data of any kind."

Myspace has already reset the affected passwords and will continue to monitor suspicious activity. Still, if you haven't changed your passwords in a while, now might be a good time to do so.