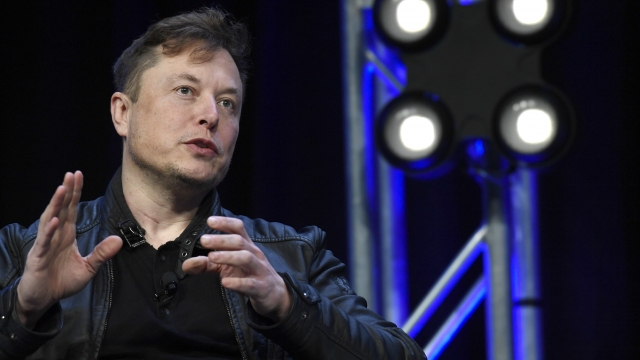 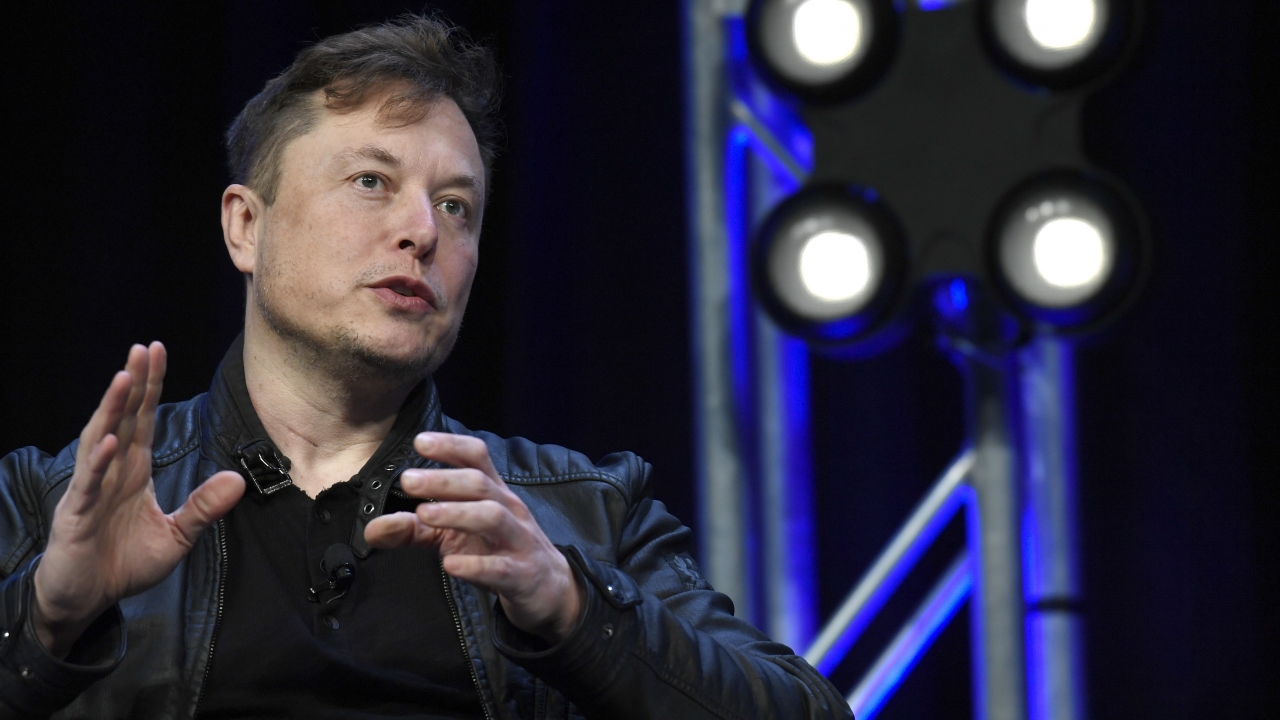 Elon Musk said Saturday his planned $44 billion takeover of Twitter should move forward if the company can confirm some details about how it measures whether user accounts are 'spam bots' or real people.

The billionaire and Tesla CEO has been trying to back out of his April agreement to buy the social media company, leading Twitter to sue him last month to complete the acquisition. Musk countersued, accusing Twitter of misleading his team about the true size of its user base and other problems he said amounted to fraud and breach of contract.

Both sides are headed toward an October trial in a Delaware court.

"If Twitter simply provides their method of sampling 100 accounts and how they're confirmed to be real, the deal should proceed on original terms," Musk tweeted early Saturday. "However, if it turns out that their SEC filings are materially false, then it should not."

Twitter declined comment Saturday. The company has repeatedly disclosed to the Securities and Exchange Commission an estimate that fewer than 5% of user accounts are fake or spam, with a disclaimer that it could be higher. Musk waived his right to further due diligence when he signed the April merger agreement.

Twitter has argued in court that Musk is deliberately trying to tank the deal and using the bot question as an excuse because market conditions have deteriorated and the acquisition no longer serves his interests. In a court filing Thursday, it describes his counterclaims as an imagined story "contradicted by the evidence and common sense."

"Musk invents representations Twitter never made and then tries to wield, selectively, the extensive confidential data Twitter provided him to conjure a breach of those purported representations," company attorneys wrote.

While Musk has tried to keep the focus on bot disclosures, Twitter's legal team has been digging for information about a host of tech investors and entrepreneurs connected to Musk in a wide-ranging subpoena that could net some of their private communications with the Tesla CEO.