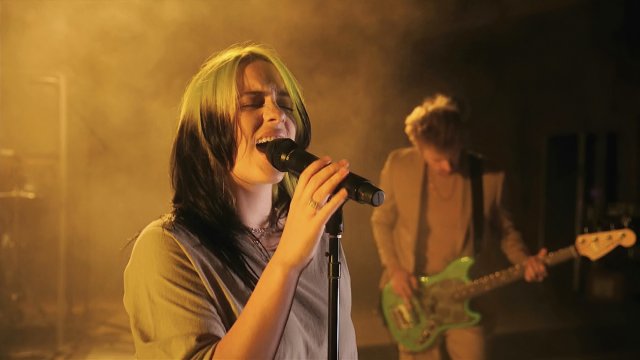 Between mellow virtual performances at the DNC and what seems to be an emptier musical lineup at the in-person RNC, the music at this year's political conventions isn’t really typical.

Dustin York, Professor of Communication at Maryville University: "It's different than the traditional, upbeat sort of approach, but it definitely hits a very specific tone."

To put it in perspective, here are some clips from past conventions.

York: "I think the Biden/Harris ticket is trying for 'calm,' right? We're the ticket of calm, and using that music basically plays to that same brand of calmness."

Meanwhile, beyond the national anthem at the RNC, it isn’t really clear if there will be any more musical performances from major artists.

Because of the pandemic, what likely would've included crowded streets with food and live music is instead a quieter event. In past years, the RNC featured performances from classic rock artists like Lynyrd Skynyrd and Kid Rock. This year, despite a lack of live or virtual performances, upbeat and patriotic songs are still being played.

York: "Whether that be DNC using Latin music and culture-specific music, RNC using a little bit more traditional music, it’s speaking specifically to that target demographic in mirroring what they see in themselves."