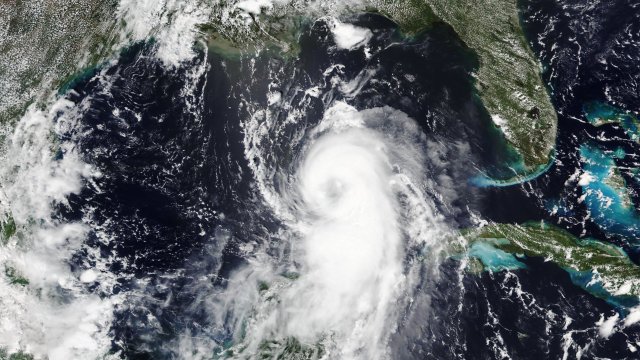 Three different studies from different organizations that were not working together all lead to the same conclusion: environmental destabilization is just years away.

The United Nations' Office for Disaster Risk Reduction projects a dramatic rise in natural disasters in just the next eight years. The world is experiencing a growing number of disasters, many of which are exacerbated by climate change.

The U.N. scientists predict the number of natural catastrophes will jump from an average of 400 a year to 560 by 2030. The study also suggests the number of extreme heat waves will triple, and droughts will increase by 30 percent.

NASA agrees with the U.N. Its study also found the increasing number of heat waves, expanding droughts and excessive rainfall will lead to twice as many corn harvest failures. The study shows the U.S. midwest corn crops are the most at risk, followed by those in central Europe.

The University of Oklahoma and NOAA also studied future rain events, and found there will be a dramatic increase in flash flooding across most of the

The hardest hit regions are going to be the southwest and the central U.S. along the Mississippi and Ohio river valleys. Overall, the flooding risk is moving towards the north.

All of the studies find the only way to reduce the risk of disasters is to reduce climate change driven by greenhouse gas emissions.