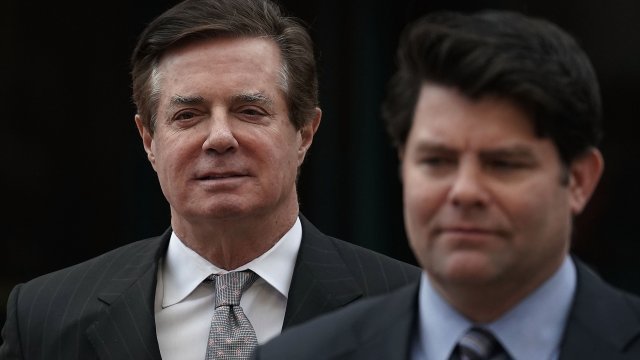 Donald Trump's former campaign chairman Paul Manafort is now accused of trying to contact an administration official as recently as may and then lying about it. That's the newest allegation from special counsel Robert Mueller.

While a couple of the topics are heavily redacted, the filing alleges Manafort also lied about his contact with a Russian national who the special counsel says has ties to Russian intelligence.

While Manafort has denied lying to the Mueller investigation, Friday's filing says his counsel hasn't made any arguments contradicting the evidence presented.