This Long-Dead Musician Is Selling More CDs Than Modern Artists 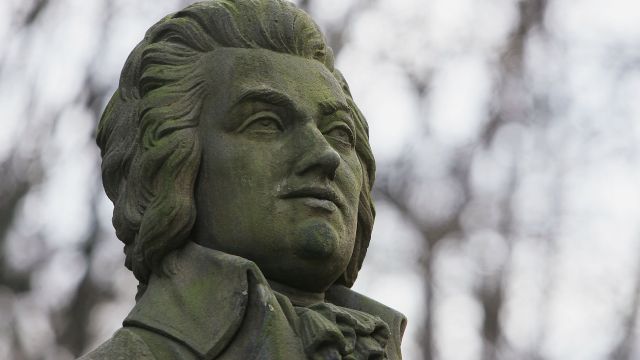 Quick: Which artist would you guess sold the most CDs this year?

The answer: none of the above.

It was Wolfgang Amadeus Mozart, and he's been dead for 225 years.

But, there's a bit of a catch.

Which is still impressive, since the box set has sold for up to $500.

Universal Music Group spent 18 months working on the project, which it calls the "most authoritative, complete and scholarly box set ever devoted to the work of a single composer."