MoviePass CEO Lays Out What Information Data Brokers Get From You 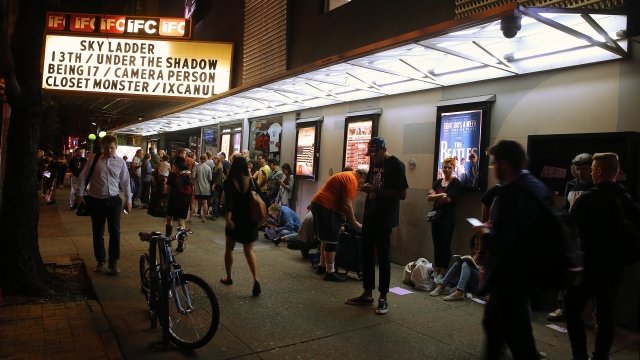 SMS
MoviePass CEO Lays Out What Information Data Brokers Get From You
By Tyler Adkisson
By Tyler Adkisson
March 6, 2018
MoviePass's CEO gave some novel insights into what personal information the company gets hold of when people sign up for its service.
SHOW TRANSCRIPT

When MoviePass entered the market, people wondered how a company could make any money selling a month's worth of movie tickets for $10. MoviePass later explained how: It sells subscribers' personal information to advertisers. Now, CEO Mitch Lowe has taken the rare step of revealing exactly what information MoviePass is selling.

MoviePass uses GPS technology from its app to collect users' addresses, demographic information and even the routes they take to get to and from the movies. It then sells that data to advertisers, who push for subscribers to visit restaurants or other vendors before or after a film. If a user goes and spends money, MoviePass gets an additional cut. 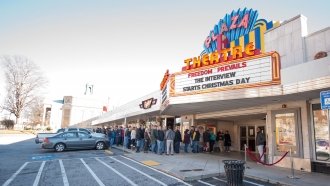 The practice of collecting this information is known as data brokerage, and companies everywhere use it to categorize consumers into specific subgroups that advertisers can target. Some of those categories are simple, like whether someone is a pet owner. But other categories are more invasive — like whether someone has recently gotten pregnant, whether they're poor or whether they pay bills on time.

The practice is so widespread, even governments get involved. In 2011, the state of Florida made $63 million by selling people's names, addresses, dates of birth and lists of the vehicles they drive to two prominent data brokers.

But MoviePass has been less secretive than some other companies in how it collects and sells data. For instance, while Facebook does have its data policy in full on its website, it's also been accused of buying third-party data about users' offline activities without telling them what it purchased.