Motel 6 To Pay $12 Million To Settle Lawsuit In Washington 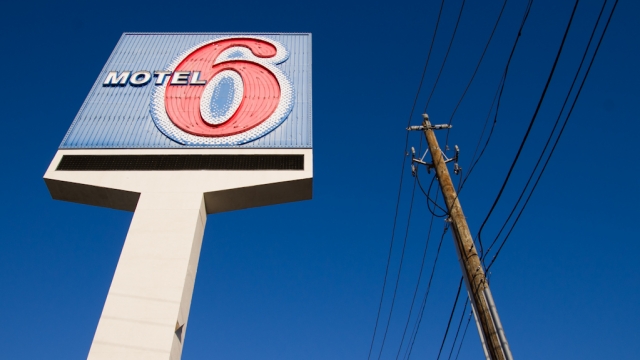 Motel 6 will pay $12 million to settle a lawsuit claiming it illegally disclosed the private information of some of its guests to immigration enforcement agents.

That's according to Washington state's Attorney General Bob Ferguson, who sued the budget hotel chain back in early 2018.

The lawsuit alleged U.S. Immigration and Customs Enforcement agents would visit Motel 6 locations in the state and request guest lists without a warrant or probable cause. It said the ICE agents would "[circle] guests with Latino-sounding names."

In addition to the $12 million settlement, Motel 6 also signed a commitment stating its locations will no longer give guest information to authorities who don't have a warrant or a subpoena. Last year, the chain agreed to pay up to $7.6 million to settle a class-action lawsuit over its guest-list sharing at several of its Arizona locations.