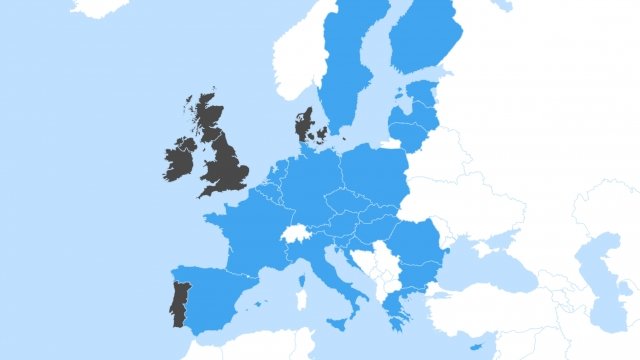 SMS
EU Members Sign Joint Military Plan 'PESCO' As Russia Looms Large
By Jake Jones
By Jake Jones
November 13, 2017
Twenty-three of the European Union's 28 members have signed on to be a part of the pact.
SHOW TRANSCRIPT

Representatives from all but five European Union member states just signed on to a cooperative defense pact.

The Permanent Structured Cooperation — PESCO for short — is designed to streamline European defense research and spending. In total, 23 countries have moved to join the pact so far.

European powers are trying to figure out how to deal with Russian aggression at a time when the U.S. and U.K. are focused on issues at home, rather than abroad.

Russia recently conducted one of its largest displays of military force since the end of the Cold War along its eastern border with Europe. Experts said the drills were designed to mimic a conflict with the U.S. and its NATO allies.

European forces involved in the PESCO deal would ultimately work alongside or separately from NATO.

The new Europe-centered pact differs from the Atlantic one in that there is no binding call for collective defense and individual nations maintain control over their forces. 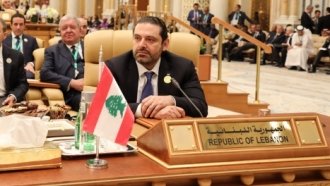 The pact has to be formally ratified by leaders of each member nation. That's likely to happen in mid-December.