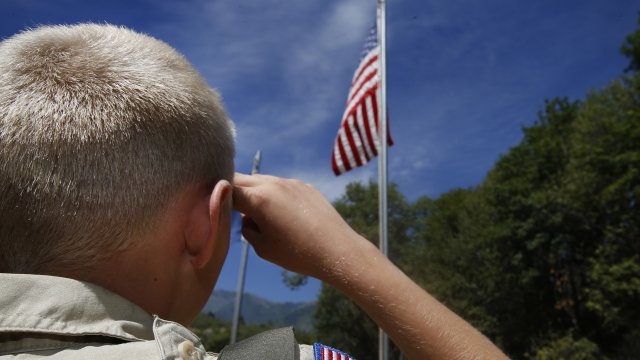 After more than a century, the Mormon Church and Boy Scouts of America will cut ties.

In a joint statement, the church and BSA said they're ending their relationship at the end of 2019. The church has expanded worldwide and says it wants to create and implement a youth program that serves its members globally.

CNN reports the Mormon Church is one of the Boy Scouts' biggest sponsors, and BSA serves more than 300,000 Mormon youths.

This announcement comes about a week after the Boy Scouts organization said it's changing the name of its program for 11- to 17-year-olds to Scouts BSA. The group wanted a more neutral name when it officially welcomes girls to the program in 2019.

In another statement Tuesday, the church encouraged members to continue their participation and financial support of the Scouts until the relationship ends in December 2019.