Get Ready For More TV Reboots In 2017 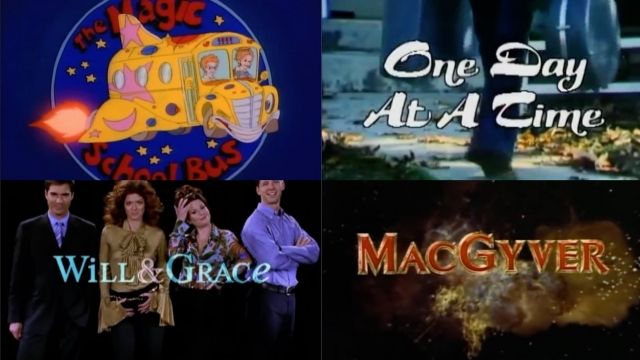 SMS
Get Ready For More TV Reboots In 2017

By Lauren Stephenson
January 1, 2017
A new take on a 1970s sitcom is just one of the TV reboots debuting in the year ahead.
SHOW TRANSCRIPT

2016 brought back some old TV favorites.

On Jan. 6, Netflix is resurrecting Norman Lear's 1970s sitcom "One Day at a Time" with a new cast and a new city focusing on three generations of a Cuban-American family. Single mother Penelope is a military veteran raising her two teenage children with the help of her mother, played by Rita Moreno. 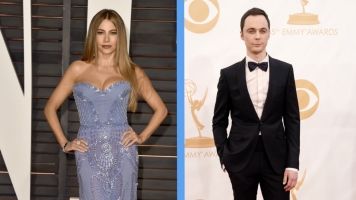 Will, Grace, Jack and Karen could be headed back to TV. A "Will & Grace" reboot has been rumored for months. In late December, one of the show's regular guest stars said NBC ordered 10 new episodes for next season. NBC hasn't commented.

2017 could be the year Ms. Frizzle and the gang get back on "The Magic School Bus." The reboot was supposed to debut in 2016 on Netflix, but one of the show's original voiceover actors told TMZ it's currently in production. The original series is streaming on Netflix and has been one of its most popular educational shows.

And some 2016 reboots will be back with more episodes in 2017. CBS' remake of '80s action show "MacGyver" will continue its first season. And "Fuller House" fans got an early Christmas gift when Netflix announced D.J., Stephanie and Kimmy will be back for a third season.